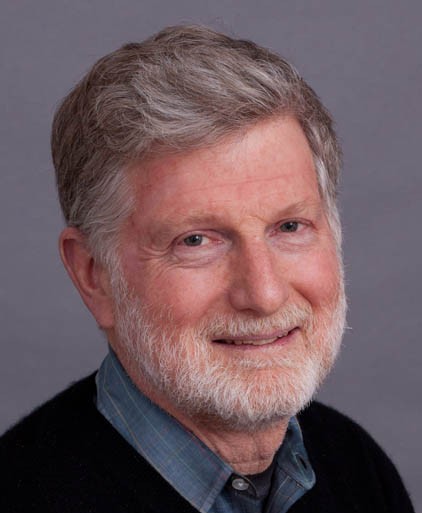 Neurobiology of Learning and Memory
Synapses and Circuits
Cellular, Molecular and Developmental Neuroscience

We are investigating cellular mechanisms of learning and memory in a simple model system, the gill- and siphon-withdrawal reflex of Aplysia, focusing on two simple forms of learning, sensitization and classical conditioning. We use electrophysiological, imaging, and genetic methods to investigate cellular mechanisms of these forms of learning in isolated cell culture. We also study cellular mechanisms during learning in dissected preparations, in which it is possible to relate more directly the mechanisms to behavior.  We are currently using both preparations to investigate the roles and mechanisms of neurotrophin signaling in the consolidation of long-term synaptic plasticity and learning.  We have also investigated long-term potentiation (LTP) in the hippocampus, a long-lasting form of synaptic plasticity that is thought to be involved in mammalian learning and memory, and explored possible relationships between the mechanisms in these two systems.