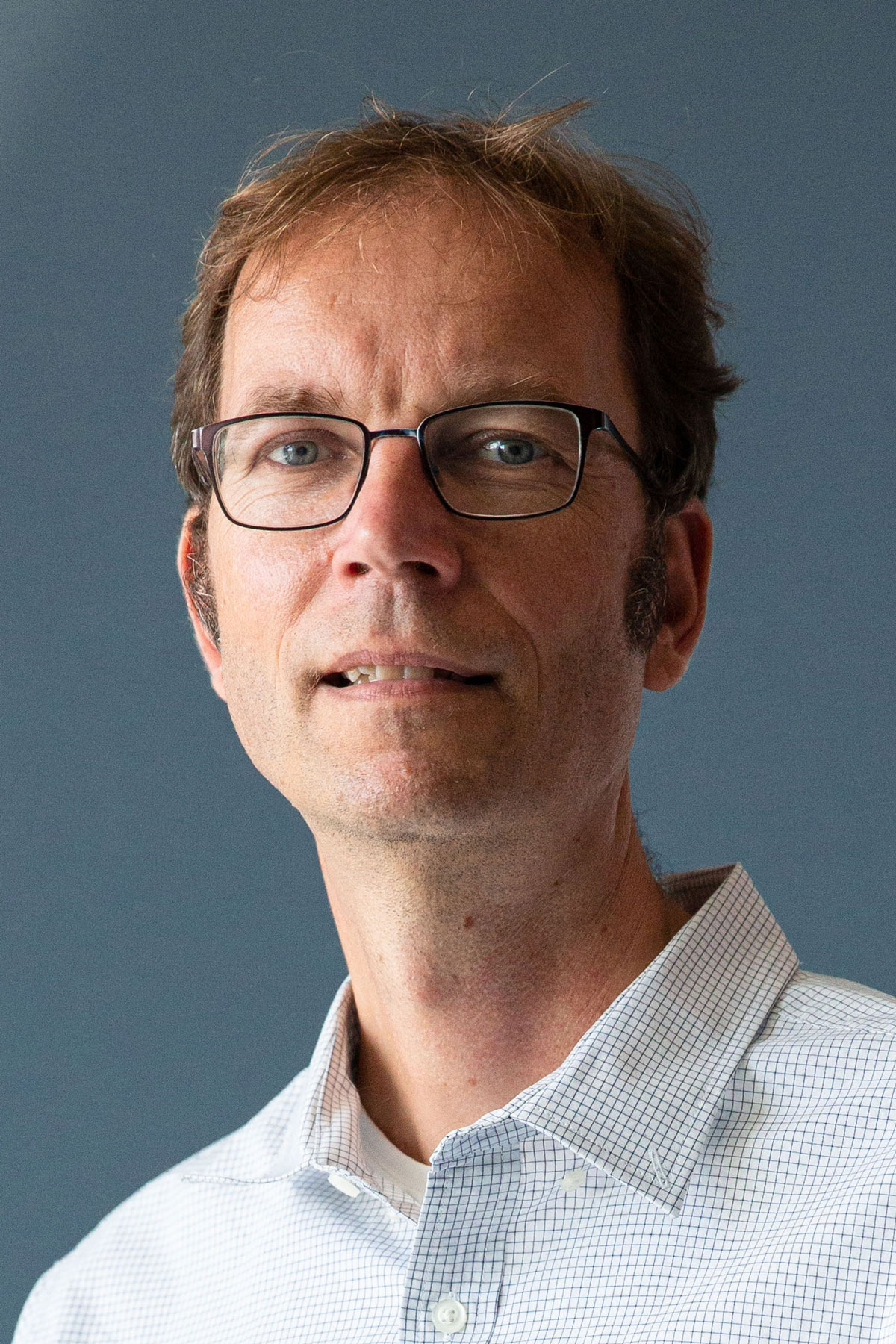 Our approach uses observations made in patients with schizophrenia (e.g. with brain imaging) and then seeks to “model” these observations as closely as possible in the mouse. This allows for establishing causality between a specific brain alteration and changes in behavior. Using this approach we hope to achieve three main goals:

3) To identify new treatment strategies for enhancing cognition and motivation