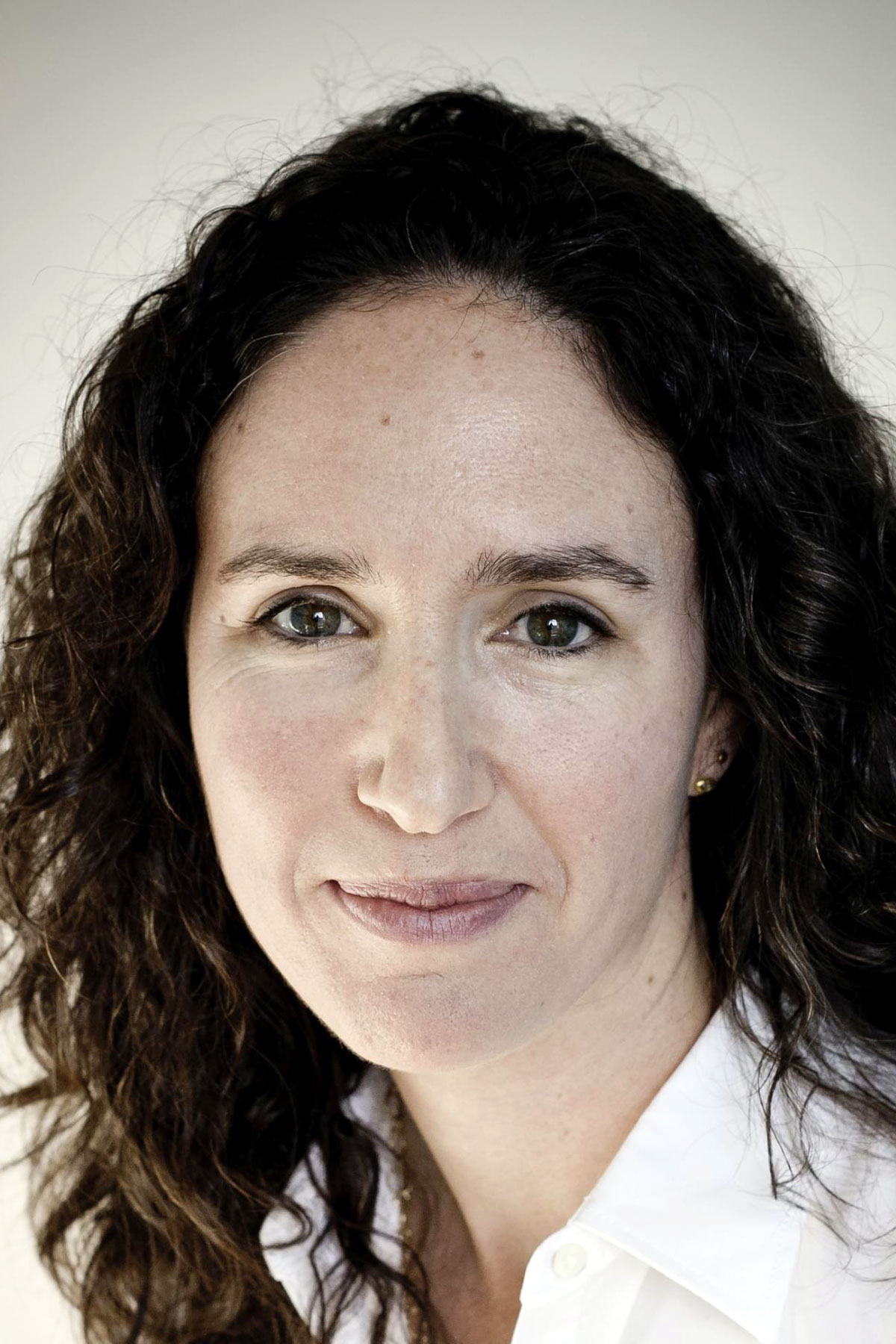 Our research is focused on the neural mechanisms underlying learning, memory and decision making in humans. We adopt an integrative approach that draws broadly on neuroscience to make predictions about cognition, and combine functional imaging (fMRI) with behavioral, pharmacological and patient studies in humans. Neuroimaging studies tell us about the spatial and temporal characteristics of neural mechanisms involved in learning. Patient studies augment this approach and provide direct evidence of the necessity of a brain region for specific cognitive processes. Converging evidence from these complementary approaches produces a fuller picture of the cognitive and neural processes involved, and necessary, for different aspects of learning.

We focus on the investigation of brain systems that underlie different forms of learning – specifically the striatum and the hippocampus -  with a focus on four central questions. First, we are interested in on characterizing when and how the striatum and the hippocampus interact. Traditionally, the striatum and hippocampus were thought to support independent and distinct learning systems. We have demonstrated that there is a lot of cross-talk between these systems during learning, raising questions about the nature of this interaction and its significance for learning and decision making. Second, we are interested in understanding how dopamine modulates learning in both of these regions. Dopamine neurons project directly to the striatum and the hippocampus and dopamine plays an important role in modulating plasticity in both regions. We are conducting studies to understand what the implications are for how people learn, remember, and later use their experiences to guide decisions. Third, we are working to characterize the developmental trajectory of different forms of learning and how they relate to developmental changes in the striatum, the hippocampus and their dopaminergic inputs, particularly during adolescence. Fourth, much of our research takes place in individuals with neurological or psychiatric disease, including Parkinson’s disease and schizophrenia. We aim to build on our empirical and theoretical work on the neural bases of learning, memory and decision making to advance understanding, and possibly treatment, of cognitive and affective symptoms in neurological and psychiatric disease.