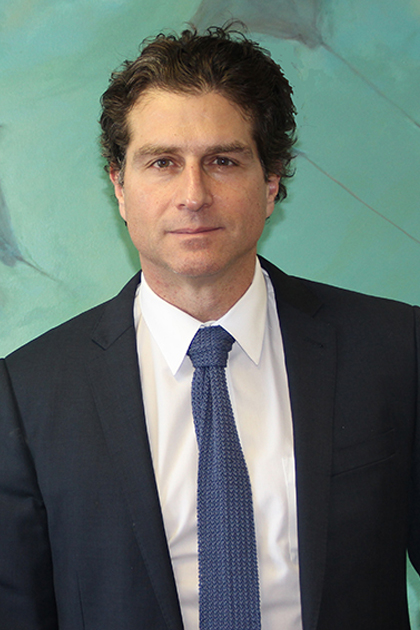 We have focused on the longitudinal axis of the hippocampus in our studies of normal memory where we have human subjects process auditory and visual stimuli, in isolation or paired in time. Results from these studies suggest specific circuit mechanisms for how the hippocampus encodes and combines information during associative memory. We are currently extending this area of investigation into mice, which will allow us to uncover potential cellular and molecular mechanisms that underlie these circuit mechanisms. We have focused on the transverse axis of the hippocampal formation in our efforts to understand how the hippocampus fails in aging and Alzheimer's disease. Toward this goal, we have developed novel imaging approaches that measure hippocampal function with microscopic resolution.

These approaches allow us to assess the multiple hippocampal subregions that make up the transverse circuit—individually to pinpoint the site of dysfunction, and simultaneously to correct for circuit-wide effects. We have used this approach to generate patterns of hippocampal dysfunction in humans with Alzheimer's disease and normal aging, as well as in mouse models with Alzheimer's disease and normal aging. Taken together, the results suggest that MRI maps of hippocampal dysfunction can dissociate causes of memory decline. We are currently testing whether these MRI approaches can be used as a diagnostic tool for early Alzheimer's disease, and whether these MRI approaches can be exploited for drug development.