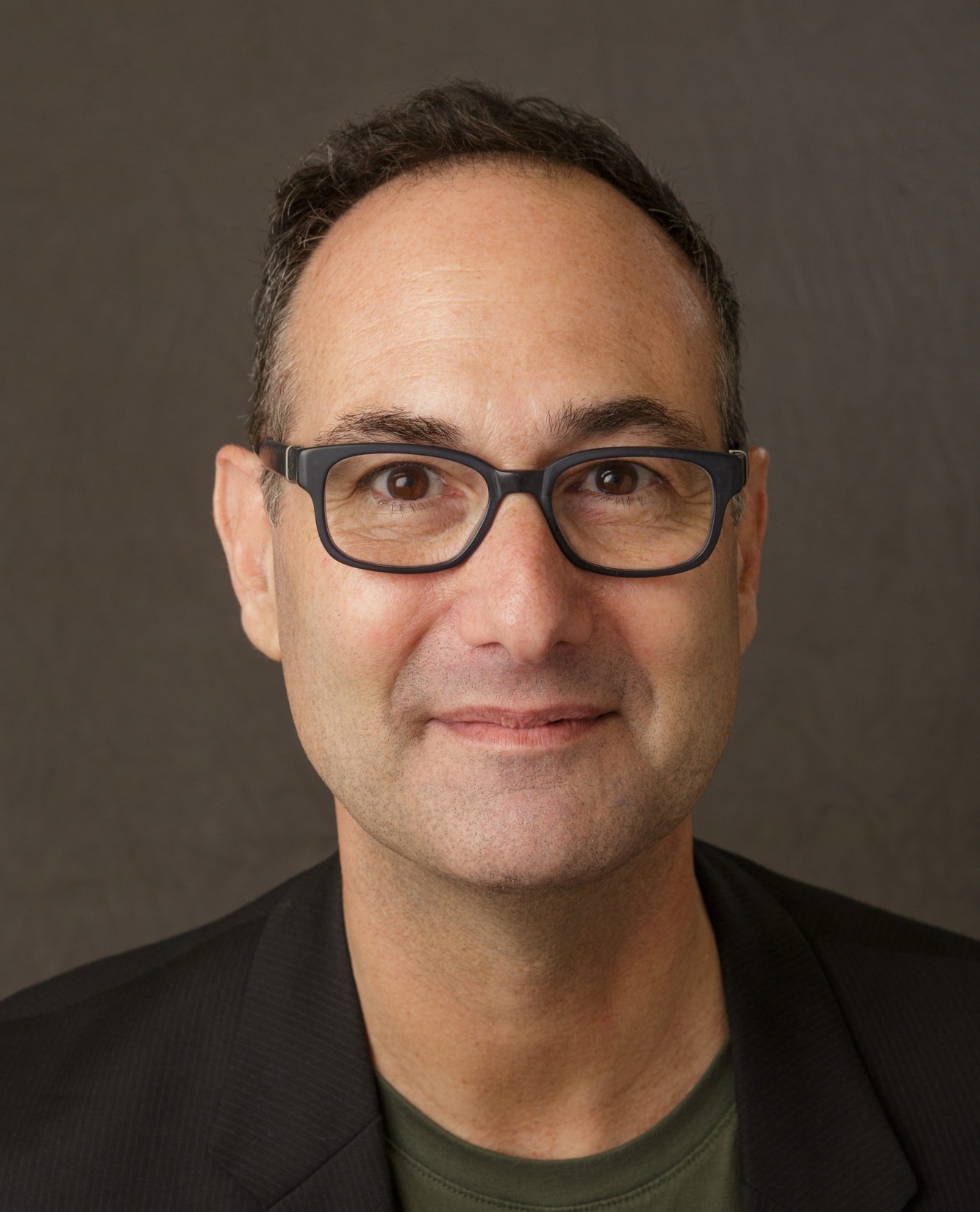 The nervous system is unique and remarkable in the complexity of the precise interconnections among its component cells. The human brain is composed of roughly ten billion neurons, each of which can participate in thousands of connections. Thus, the genetically-directed assembly of the nervous system involves formation of about 1013 specific interconnections between neurons. Implementation of this extraordinarily precise program depends on the controlled spatial and temporal expression of selective adhesion molecules on neural cell surfaces. Although the full complement of proteins responsible for specific adhesion in the nervous system remains unclear, many families of neural adhesion molecules have been identified and studied in detail. Our focus is on structural studies of neural adhesion molecules to reveal the molecular basis of their function and atomic-level details of their binding specificity.

Much of our efforts are focused on the cadherins, a large family of cell surface proteins that mediate adhesive binding between cells in both vertebrates and invertebrates. Crystal Structures of cadherins show that binding interactions form only between the N-terminal domains of the extracellular regions. The idea that these domains encode cadherin cell adhesive specificity has been verified by structre-based mutagenesis experiments. There are several subfamilies of cadherins expressed in the nervous system, including type I, type II, and protocadherins. The sorting of motor neuron pools is dependent on the unique distributions of type II cadherins expressed by the cells of each motor neuron pool.

Our long-term goal is to determine the atomic-level basis for specific adhesion in a variety of neural systems.