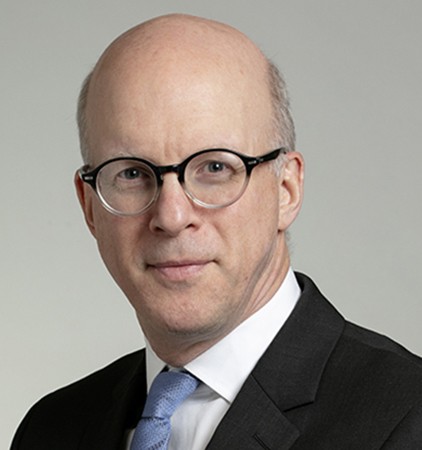 Amyotrophic lateral sclerosis (ALS) is a progressive neurodegenerative disease of the motor system that primarily involves spinal and bulbar motor neurons and their descending, corticospinal inputs.  ALS is genetically complex, and can be caused by mutations in a large and growing number of genes encoding proteins of diverse function.  Using mouse genetics, we have generated and characterized several animal and cellular models of ALS to explore molecular mechanisms of disease and to elucidate pathways of motor neuron degeneration that may be targets for drug discovery.  Work in the lab focuses on:

• the role of mutant FUS, TDP-43 and related ALS-associated RNA binding proteins in motor neuron degeneration.  In particular, we are interested in the propensity of these proteins to form abnormal ribonucleoprotein assemblies that are selectively toxic to motor neurons.  We use a combination of molecular, biochemical and computational methods to explore mechanisms of disease onset and progression in ALS

• molecular mechanisms of neurodegeneration caused by a hexanucleotide expansion in the gene C9orf72, the most common cause of familial ALS and frontotemporal dementia (FTD)

• genetic studies in novel animal and cellular models of ALS to validate promising pathways of disease; in vitro studies to screen small molecules and identify candidate therapeutics for ALS

In addition, our group is interested and involved in patient-based basic, translational and clinical research that focuses on:

• the generation and characterization of human, cellular models of ALS based on induced pluripotent stem cell (iPS) lines from clinically well-characterized patients