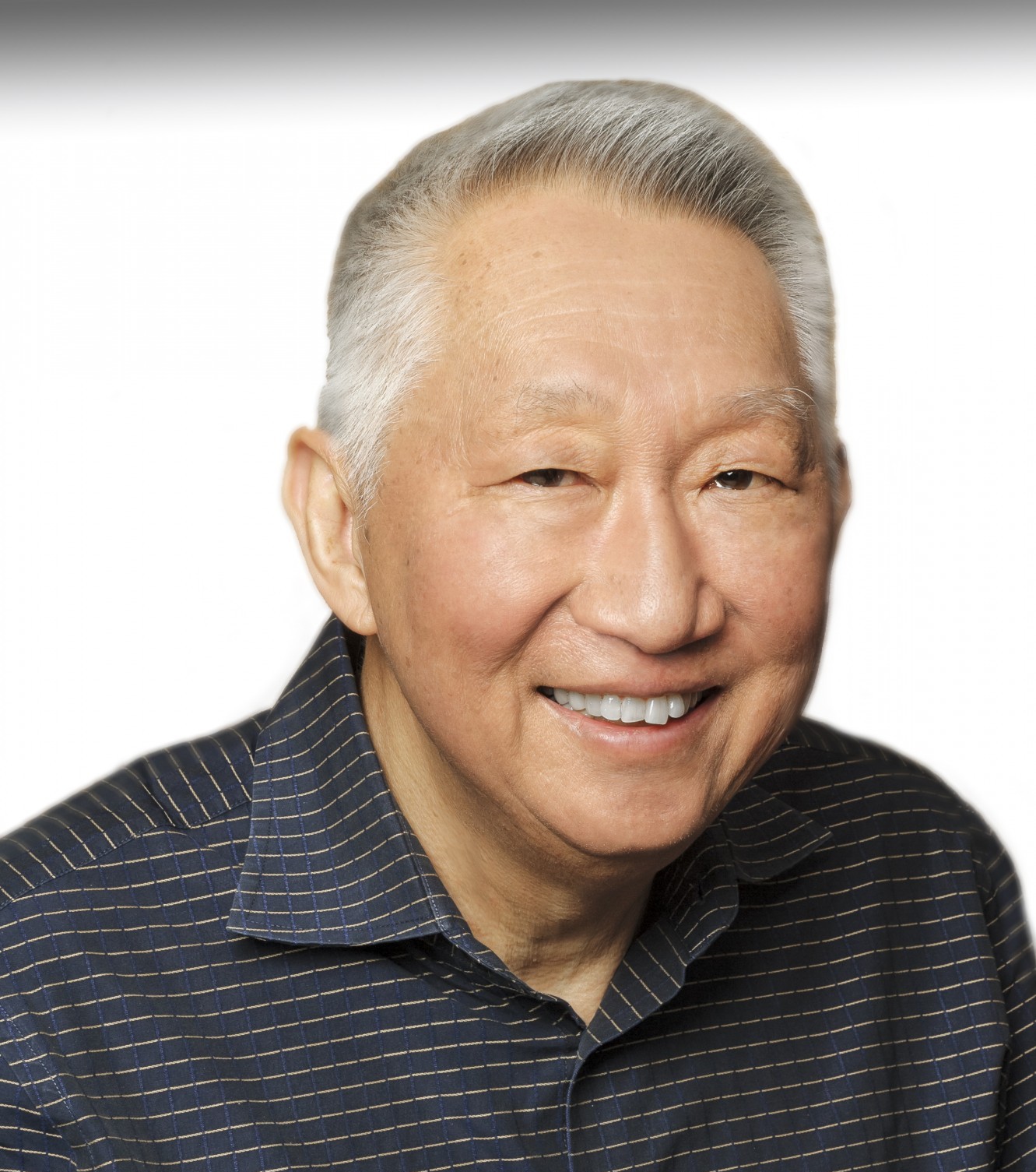 The focus of research in my laboratory is the study of the neuronal cytoskeleton and its relationship to neurodegenerative disease, in particular the neuronal intermediate filament proteins. Heurofilaments in both the central and peripheral nervous system are composed primarily of triplet proteins: NFL, NFM, and NFH (for light, middle, and high molecular with neurofilament protein) that are encoded by the NEFL, NEFM and NEFH genes respectively. Abnormal neurofilamentous accumulations have long been described as being present in neuronal processes and cell bodies in various neurodegenerative diseases. A clear link between mutations in the gene for the neurofilament light protein (NEFL) and neurodegenerative diseases has been established in Charcot-Marie-Tooth disease, where as many as sixteen dominant mutations have been identified. These dominant mutations in the NFL protein result in the formation of neurofilamentous accumulations that cause abnormalities in mitochondrial and slow axonal transport, as well as neuritic degeneration. In cell transfection studies, we have shown a correlation between the presence of pathogenic mutations in NEFL and abnormal assembly of the filaments in both neuronal and non-neuronal cells. We have generated a knock-in mouse model with one of the mutations, N98S. This N98S/+ Neflmouse recapitulates most of the features of patients with this mutation. The animals have a tremor and showed decrease in balance. Immunohistochemical analyses showed multiple inclusions in the cell bodies and axons of spinal cord neurons and dorsal root ganglia , disorganized processes in the cerebellum, and abnormal processes in the cerebral cortex and pons. Abnormal processes were observed as early as post-natal day 7. Electron microscopic analysis of sciatic nerves showed a reduction in the number of neurofilaments, an increase in the number of microtubules and a decrease in the axonal diameters. We have conducted ultrastructural analyses of cultured dorsal root ganglia (DRG) from NeflN98S/+ mice and showed that inclusions found in DRG soma and neurites can occur in embryonic stages. These studies also revealed that the inclusions are disordered neurofilaments packed in high density, segregated from other organelles

This N98S/+ Nefl mouse provides an excellent model to study the pathogenesis of the neurodegeneration observed in human Charcot-Marie-Tooth type 2, and should prove useful for testing potential therapies. Further studies using motor neurons derived from the ES cells that were used to generate the mice, as well as cultured dorsal root ganglia from these mice are currently underway.