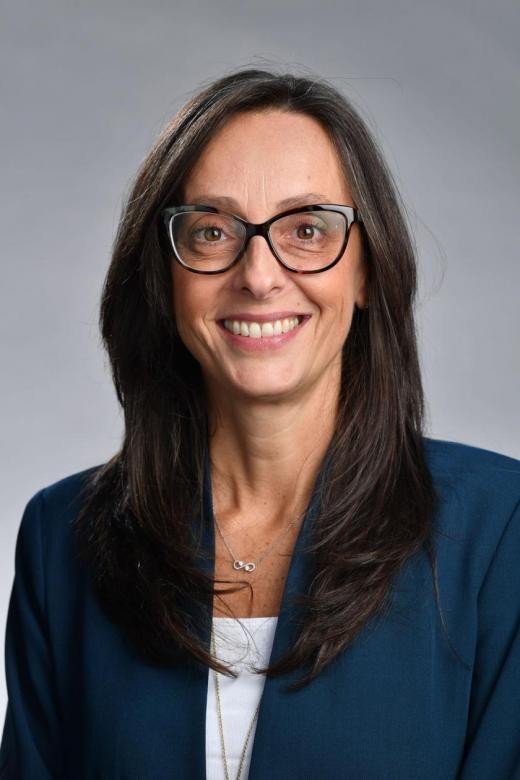 Dr. Sabrina Diano is the Robert R. Williams Professor of Nutrition, Director of the Institute of Human Nutrition and Professor of Molecular Pharmacology and Therapeutics at Columbia University Irving Medical Center. She is also an adjunct Professor at Yale University, department of Cellular and Molecular Physiology.

She earned Doctor of Biology and PhD degrees at University of Naples “Federico II” in Naples, Italy. Dr. Diano moved to Yale University from Italy in 1994 to pursue her interest in metabolism regulation.She received her PhD in Physiology in 1999 from the University of Naples “Federico II” in Italy for the studies conducted at Yale University, combining her expertise in neuroendocrinology and mitochondria biology to study brain regulation of energy and glucose metabolism.

She became faculty at Yale University in 2000, where she moved up the ranks. In September 2020, she moved to Columbia University Irving Medical Center to the direct the Institute of Human Nutrition.

Her studies on fundamental principles of metabolism regulation has been nationally and internationally recognized. She has been most recently featured in the Women in Metabolism 2015 series: The “Rosies” of Cell Metabolism, the 10th year anniversary celebrations of Cell Metabolism. Furthermore, in 2015 she was awarded the Novo Nordisk Foundation Laurate Award (that she declined). She was the recipient of the Helmholtz Diabetes Award 2018, from the Helmholtz Society (Germany) for her studies on central control of glucose metabolism. Her studies have been published in high impact journals, including Nature, Science, Cell, Nature Medicine, Nature Neuroscience, Cell Metabolism, Diabetes, JCI, and PNAS, and her research program has been continuously supported by the National Institute of Health.