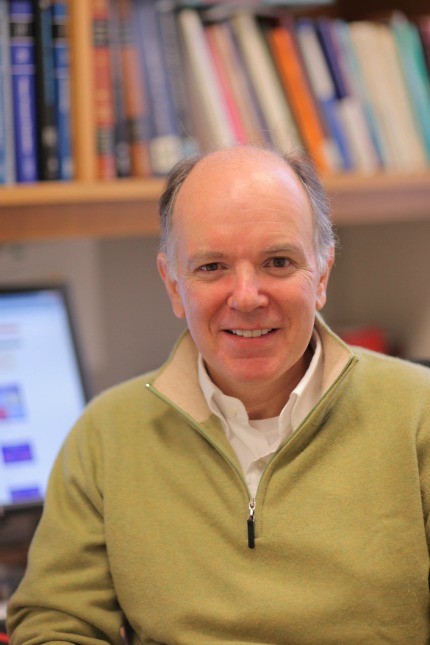 My laboratory has concentrated its research efforts on experimental models of Parkinson's disease (PD) and of amyotrophic lateral sclerosis (ALS). Through the use of both in vitro and in vivo models of these two adult-onset neurodegenerative disorders, we have studied the contribution of death of specific subsets of neurons a series of both cell autonomous and non-cell autonomous mechanisms.

Among the cell autonomous mechanisms of neurodegeneration, we have paid particular attention to the role of mitochondria, fist by studying the link of defect in bioenergetic and neuronal death; then by linking respiratory defect to program cell death, and more recently by studying defect in mitophagy and neuronal death.  Our recent results have shown that PINK1 and Parkin interact to modulate the turnover of defective mitochondria and that in presence of PINK1 and/or Parkin mutations, mitochondrial quality control mechanisms are defective. Currently, we thus try to understand PINK1 normal function and how it communicates with Parkin. We also study the actual molecular basis of mitophagy and how any defect in such mechanism of quality control could cause neurodegeneration.

Among the non-cell autonomous mechanisms of neurodegeneration, we have first studied the actual role and molecular determinants of neuroinflammation, i.e. how activated microglia and reactive astrocytes could mediate neuronal death. More recently, we have found that astrocytes derived from both experimental models of disease such as ALS and from patients can provoke the death of specific neurons. Currently, we are thus searching at identifying the nature of the toxic factor(s) mediating this neurodegeneration phenomenon; at defining the molecular cascade of death engaged within specific of neurons upon exposure to toxic astrocytes, and at miniaturizing this in vitro model of ALS to use it for high-throughput screening of small molecules library.