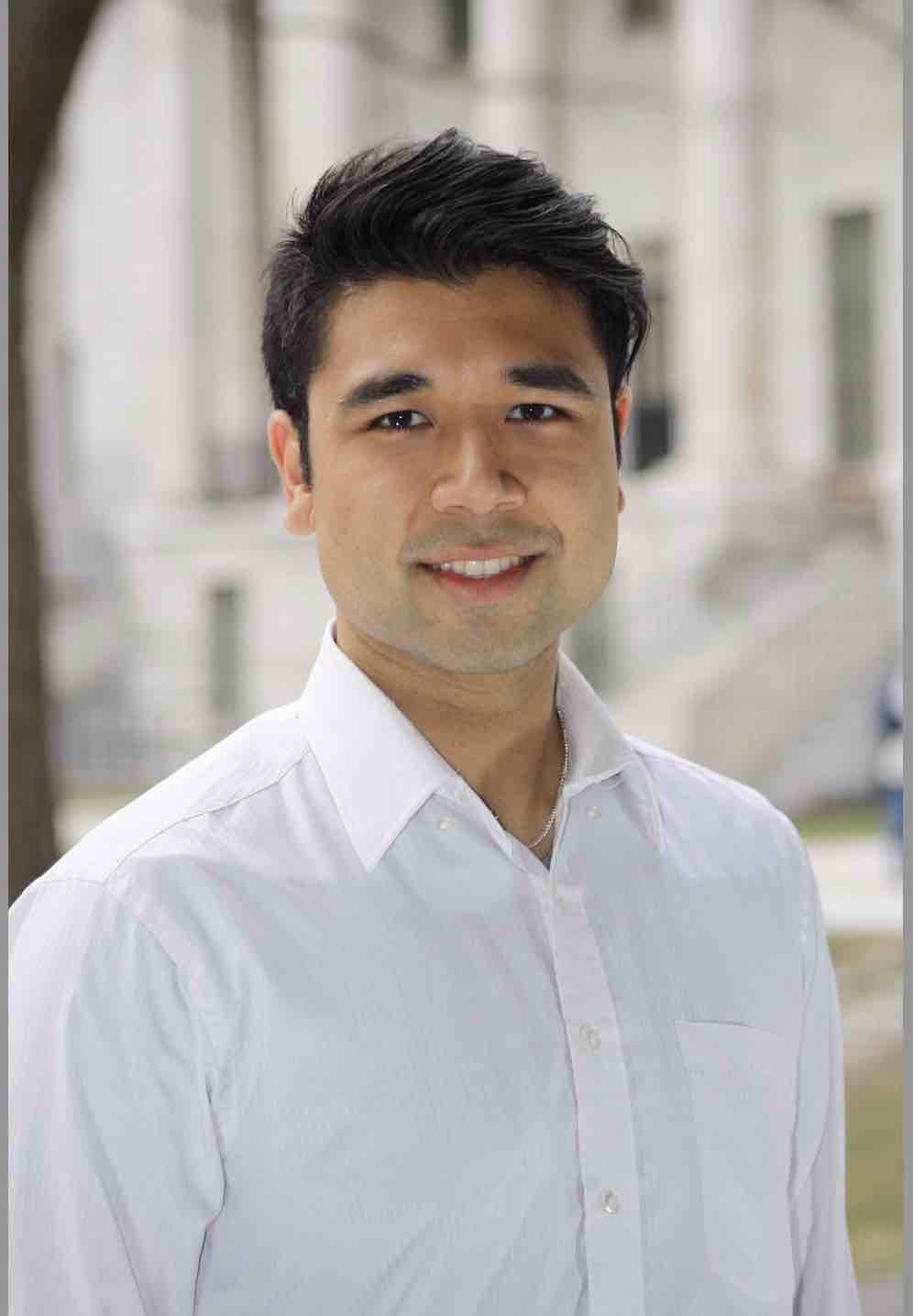 We are a collaborative and interdisciplinary research team interested in the computational, statistical and functional genomics of psychiatric disorders. We are located at the Department of Psychiatry at Columbia University Irving Medical Center and the New York State Psychiatric Institute, with affiliations at the New York Genome Center and the Mortimer B. Zuckerman Mind Brain Behavior Institute at Columbia University.

Mental, behavioral, and emotional disorders, which include schizophrenia, anxiety, depression, and bipolar disorders, are highly debilitating and diminish a person’s ability to function and quality of life. Unfortunately, few novel and effective therapies have developed in recent decades, hampered by our limited understanding of disease mechanisms.

We are interested in using genomics to answer specific questions related to the causes of mental illnesses. For instance, which genes are associated with an increased risk of schizophrenia or major depression? What biological pathways and processes are these genes involved in? Which cell types and neuronal circuits are perturbed by the risk variants and genes linked to each psychiatric disorder?

Large global efforts have generated genetic data for hundreds of thousands of individuals in the last decade. As part of these collaborations, we have identified specific genes associated with severe psychiatric disorders, including linking specific components of the NMDA and AMPA receptors to the etiology of schizophrenia. More recently, genetic data from national biobanks allow us to explore thousands of phenotypes in hundreds of thousands of individuals.

Our research generates and analyze genetic and functional data to fully characterize the effects of genetic risk factors for brain disorders. The primary goal is to improve the interpretation of these findings toward specific biological hypotheses and therapeutic development. Specifically, we: (i) apply methods to identify robust rare variant associations and pinpoint disease-specific genes through the combined analysis of sequence data of multiple brain disorders in nation-scale biobanks, (ii) characterize the full range of clinical outcomes of common and rare genetic risk by studying clinical collections and population biobanks, and (iii) develop methods and approaches to integrate genetic and functional data to prioritize biological tissues, cell types, and processes relevant to disease.

Singh, T. et al. The contribution of rare variants to risk of schizophrenia in individuals with and without intellectual disability. Nat. Genet. 1–10 (2017).