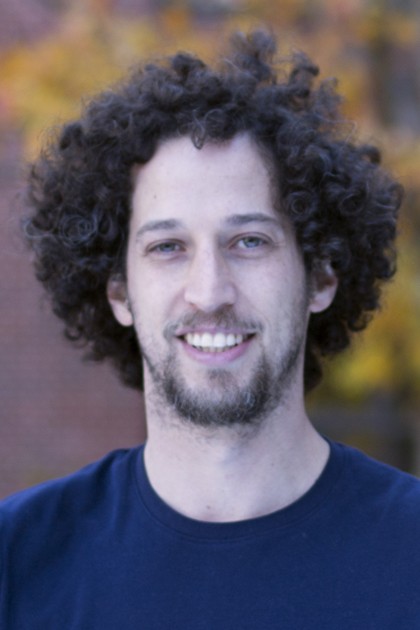 There are profound differences in behavior among individuals of a species and across species. Much effort has been devoted to the observation and theory of behavioral variation, but the molecular, genetic, and neurobiological mechanisms that generate and maintain such diversity are largely unknown. My lab studies the mechanisms of behavioral variation from genetic and neurobiological angles—by identifying specific genes involved and how they impact the brain, and by characterizing functional variation in neuronal circuits. We then analyze the common themes that emerge to describe the evolution of behavior.

Work in my lab focuses primarily on deer mice (genus Peromyscus) and on Siamese fighting fish (Betta splendens). Deer mice are an excellent system to study natural variation in behavior because (1) there is a large diversity of behavior within and among species and many of these species are interfertile, permitting forward genetic analyses; (2) Peromyscus is diverged from laboratory mice and rats, providing an opportunity to discover biological features that differ from traditional model species; nonetheless, many tools developed for laboratory mice and rats also work in Peromyscus; and (3) Peromyscus mice can breed in the laboratory in the same conditions as laboratory mice, allowing us to perform controlled experiments. Siamese fighting fish have been selectively bred for fighting for over 1,000 years, which has made them exquisitely aggressive. We study the neurobiological bases of their aggressive behavior and how evolution has shaped their genes, brains and behavior.