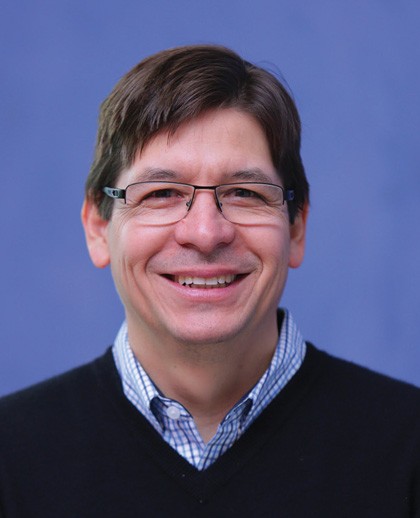 Our primary interest is in understanding how temporal factors, genetic risk, and environmental milieu interact to impact on the expression of mental illness.  As the brain develops, distinct neural circuits develop within narrowly defined time periods. These precisely defined time windows provide the opportunity for short-lived gene X environment interactions that ultimately determine the functioning of mature circuitry and the behaviors that they mediate. In a longstanding collaboration with Alex Dranovsky, we are examining the effects of stressful and enriching experiences on mature and immature brain circuitry in the mouse, with the aim of understanding how such effects produce alterations in behavior.

In another area of investigation, we use novel, regulatable, serotonin-1A receptor mutant mice to disrupt normal serotonergic signaling in early development.  Using this system, we can independently manipulate either specific cortical 5-HT1A medicated signaling by selectively removing cortical receptors, or globally disrupt serotonergic signaling by removing 5-HT1A receptors in the raphe, which provide negative feedback for serotonergic neurons.  Using this model system, we have already identified distinct effects of cortical receptors on depression related behavior and raphe receptors on anxiety related behavior.  We are currently investigating the time course during which the distinct circuits mediating these behaviors are vulnerable to disruption.